Architectural visualization “We organize your space”

Bruynzeel asked us to animate a 3D walkthrough passing several rooms of a museum storage depot. Arch viz can be quite notorious due to the extended render time they need, compared to other types of 3D animation. However, as we worked on schedule we had enough time to animate some extra’s in this walkthrough.

The camera movement had to be organic and human like and all the rooms were fully 3D animated. The main video in its original length contained almost 3000 frames.

We also created some nice 360 VR assets at a 8K resolution for them to containing the main rooms that were featured in the main animation to show during a tradeshow. 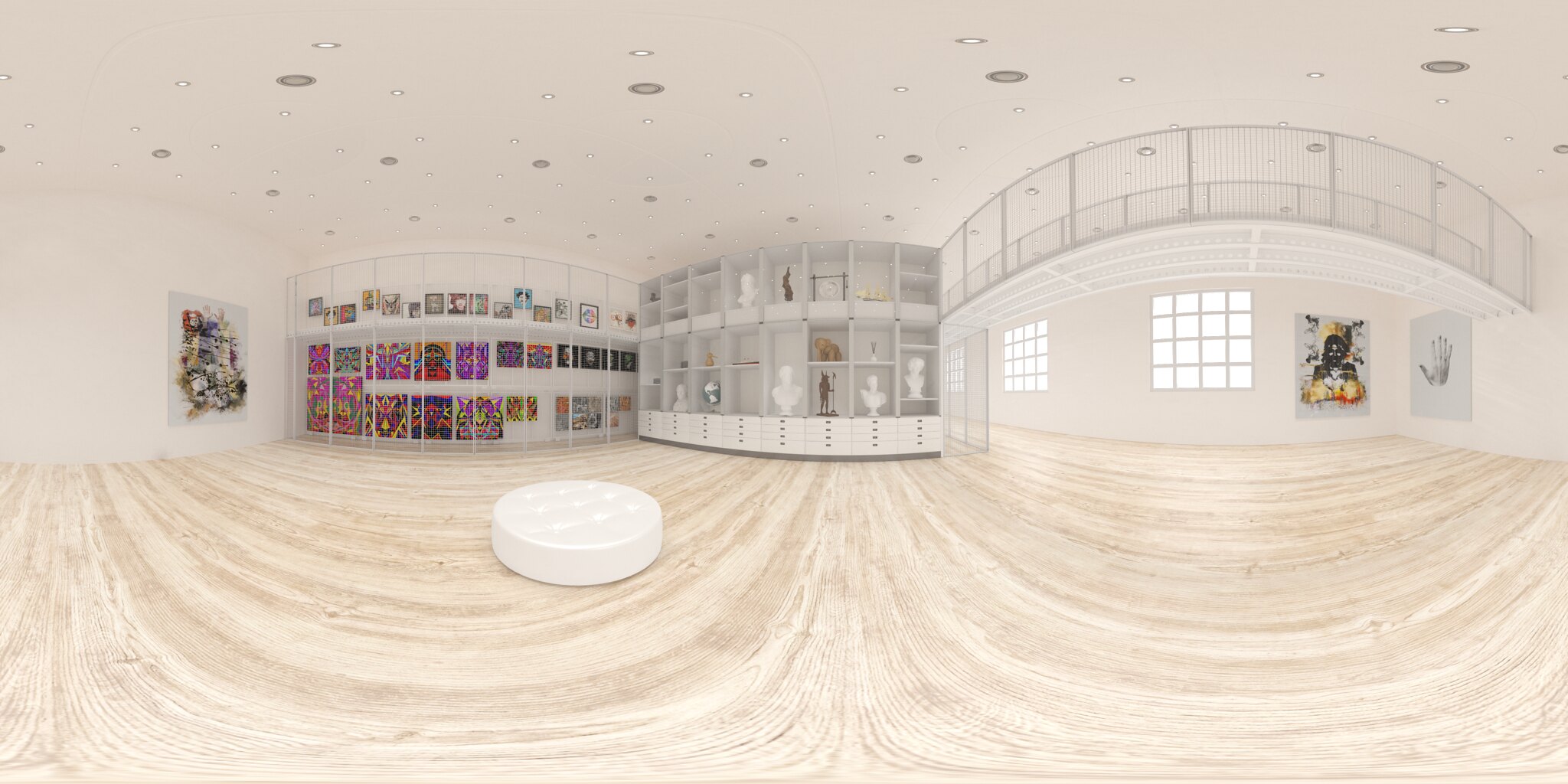 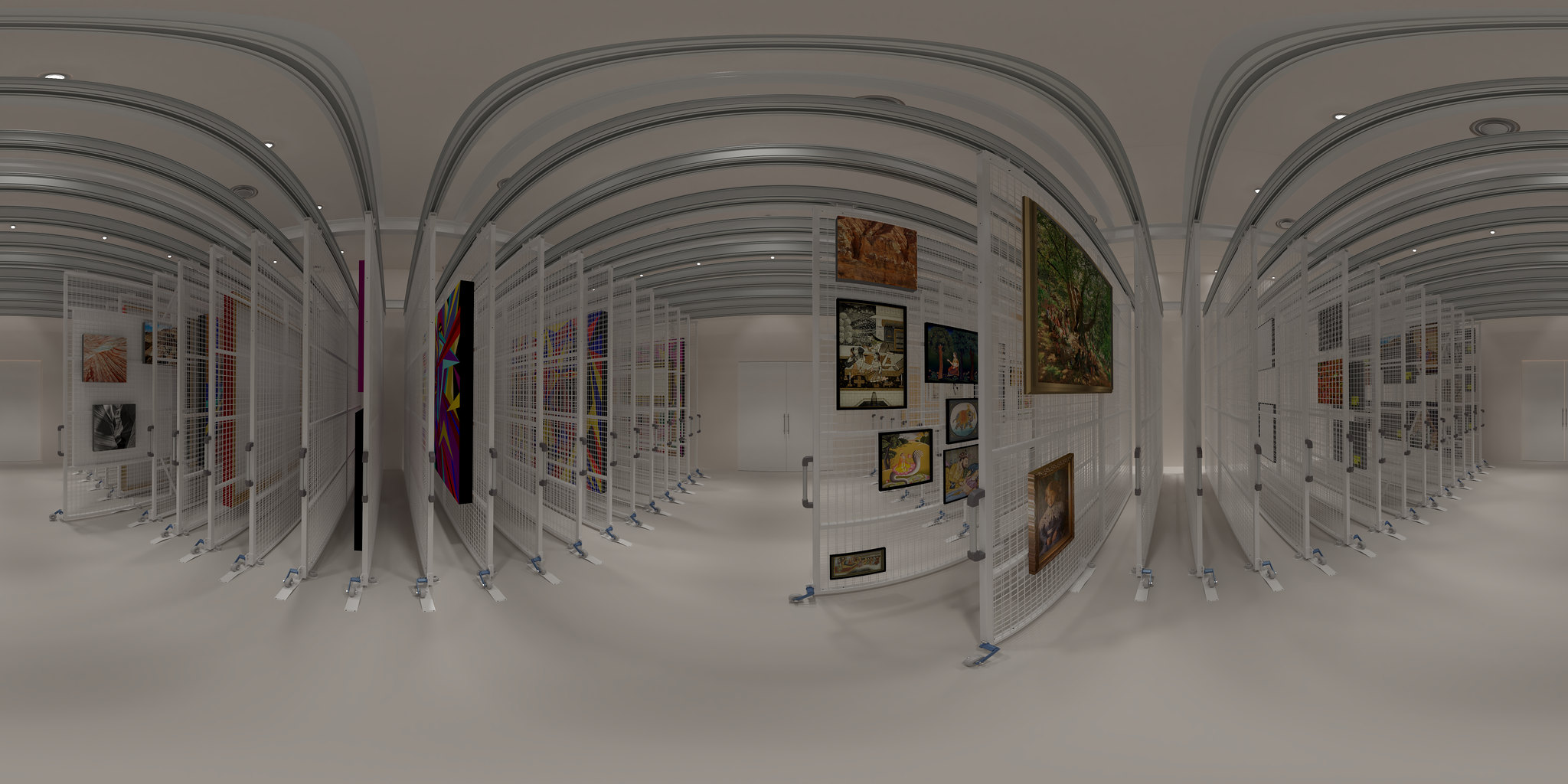 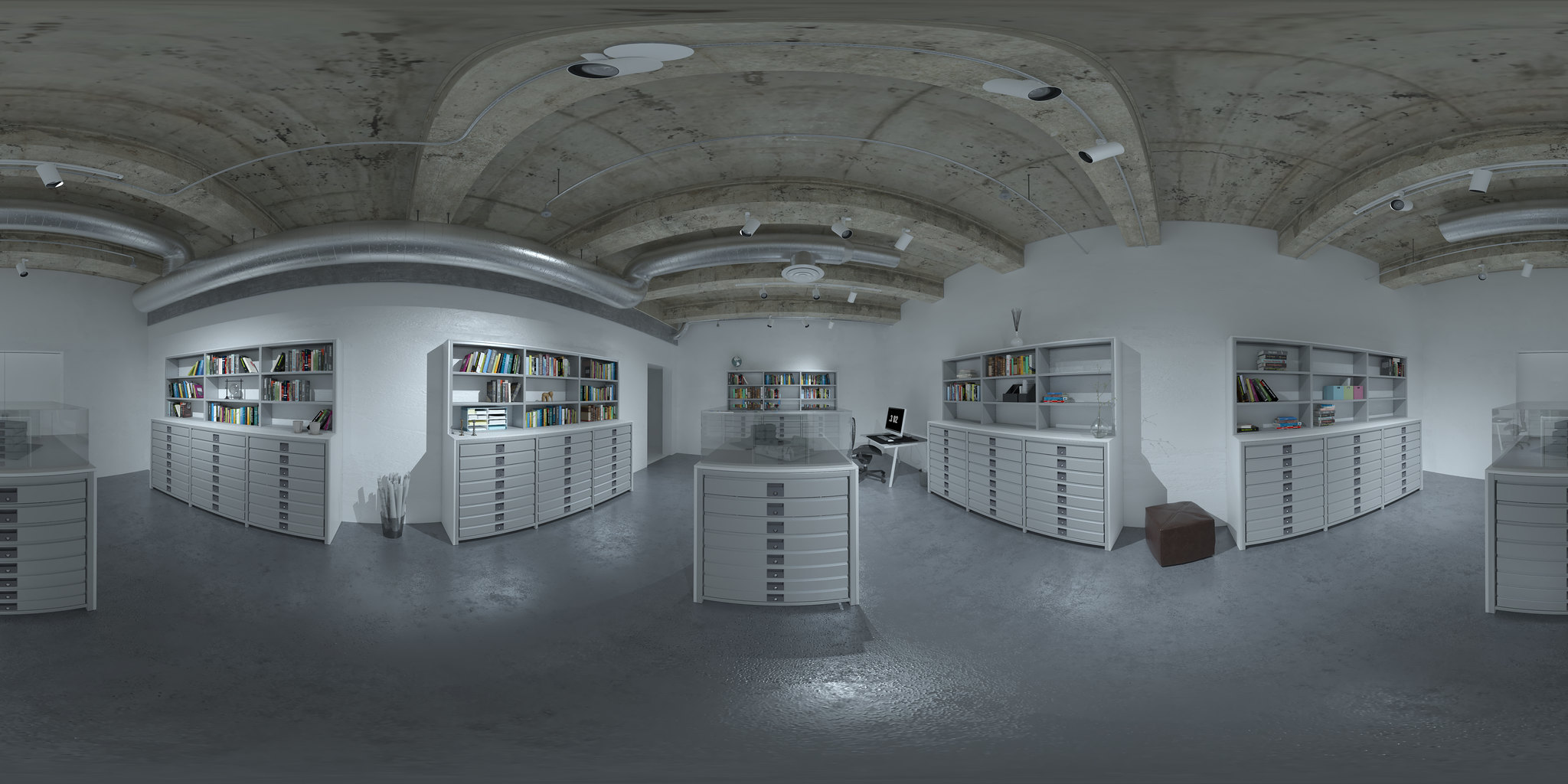 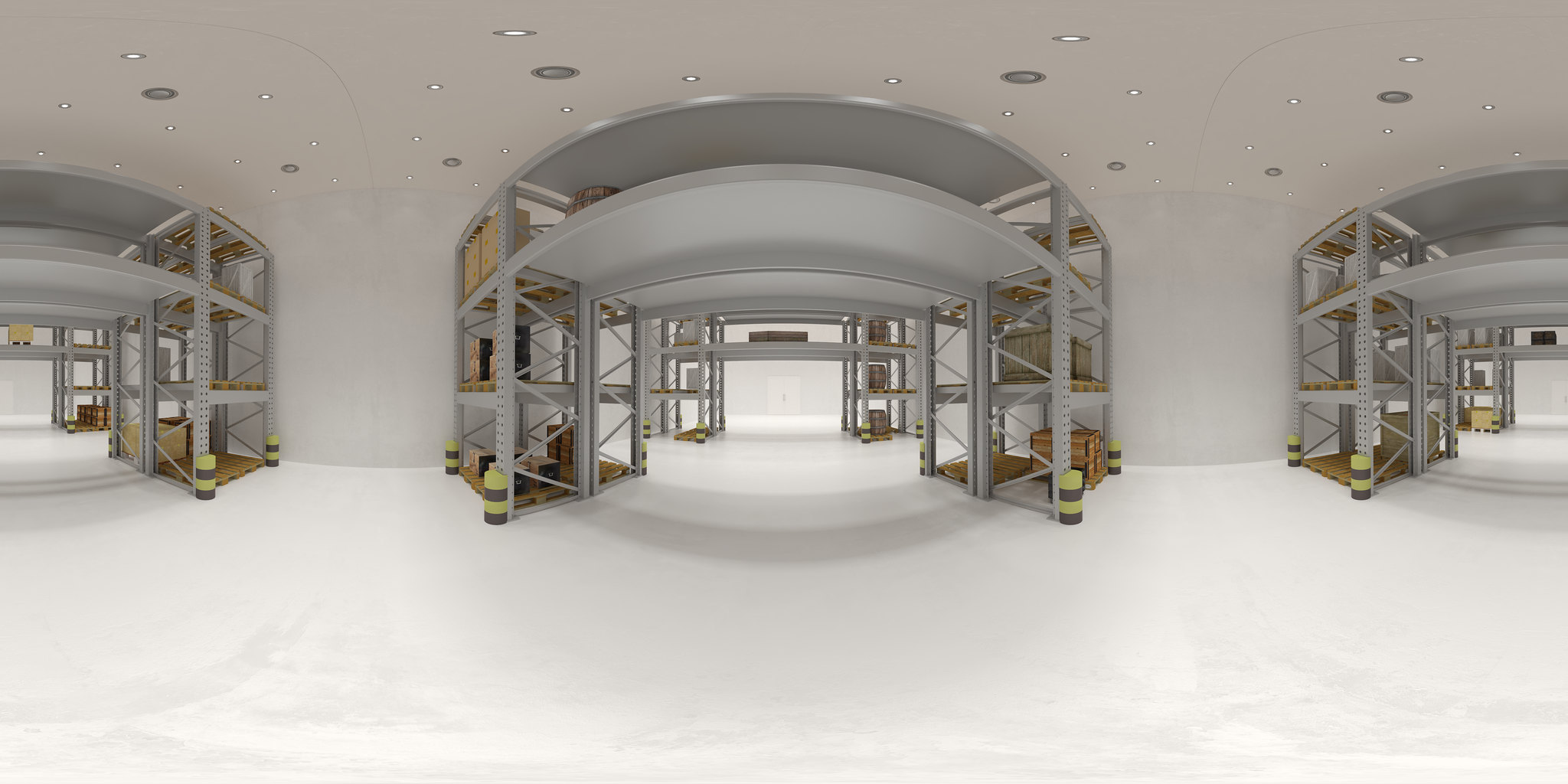